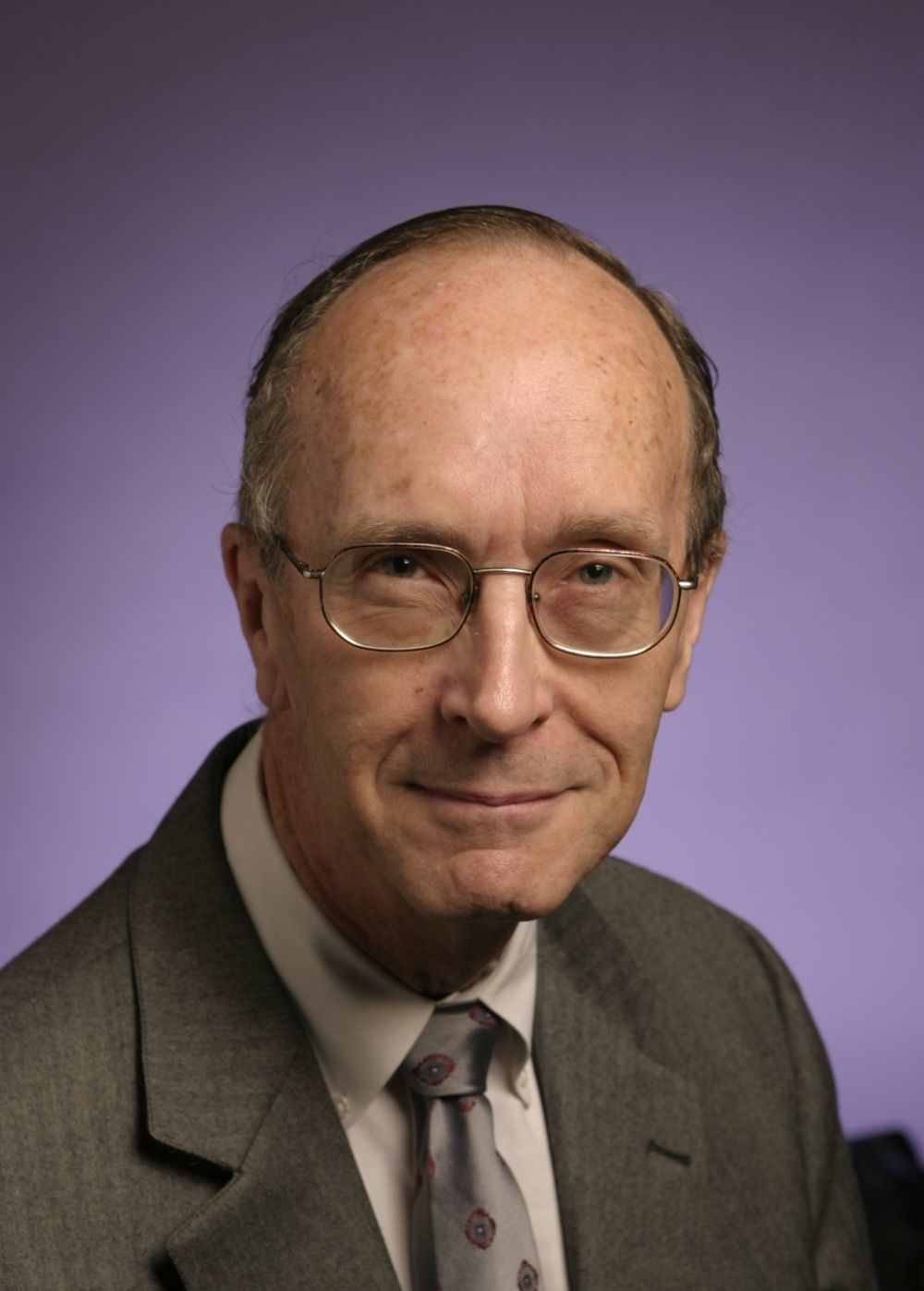 2020 Distinguished Alumni Award
Dr. Joseph B. Lambert graduated from Alamo Heights High School in 1958 and has since become one of the most distinguished organic chemists and chemical educators of his generation. During his time at AHHS, Dr. Lambert was a member of the Alamo Heights Concert and Marching Bands, where he was first chair clarinet and received the John Philip Sousa Award on graduation, an award “to honor the top student in the high school band and to recognize superior musicianship and outstanding dedication.”  Dr. Lambert was elected to the National Honor Society in his junior year and to the Quill and Scroll Honor Society for journalists because of his position as Layout Editor for the 1958 Olmos. At his graduation, Dr. Lambert was named “Best All-Around Boy” by the faculty and was one of several “honor graduates” with a perfect 4.00 average. His senior class happened to be the first at Alamo Heights to take what are now known as “Advanced Placement” courses, of which Dr. Lambert took the maximum available and received A’s in all.

After graduating in the top 1% of his class with a B.S. in Chemistry from Yale University and receiving the Tuttle Cup for having the highest GPA in his class, Dr. Lambert received National Science Foundation and Woodrow Wilson Fellowships to attend graduate school at the California Institute of Technology, where he later received his Ph.D. in Chemistry. He was awarded the Eastman Kodak prize for the top dissertation in 1965, became an assistant professor at Northwestern University in Illinois the same year, and in 1991 became the Clare Hamilton Hall Professor of Chemistry. Northwestern’s Chemistry Department is ranked #4 in the world, and as the Department Chair and Director of Integrated Science, Dr. Lambert played a significant role in the application of chemical methods to examine archaeological materials.

Dr. Lambert has over 400 publications, including 16 books that include the standard texts for the disparate subjects of organic spectroscopy and archaeological chemistry. Aside from technical publications, he has had one publication in a comic book, one in a comic fanzine, and several in travel magazines. He’s received countless teaching awards including the National Catalyst Award and the Norris Award for Outstanding Achievement in the Teaching of Chemistry, as well as recognition for his many achievements in his field. He has served as the President of the Society for Archaeological Science and Chair of the American Chemical Society Division of History of Chemistry, and has organized and led scientific schools in Argentina, Brazil, Scotland, and Germany.

Upon retiring from Northwestern in 2010, Dr. Lambert returned to his childhood home in Alamo Heights and accepted a full-time position as a Research Professor of Chemistry. Dr. Lambert has been a Ruling Elder at the Alamo Heights Presbyterian Church since 2014 and is active with the Local Section of the American Chemical Society. He has been married to Dr. Mary Pulliam Lambert since 1967, and together they have three children, Laura, Alice and Joseph, and four grandchildren.