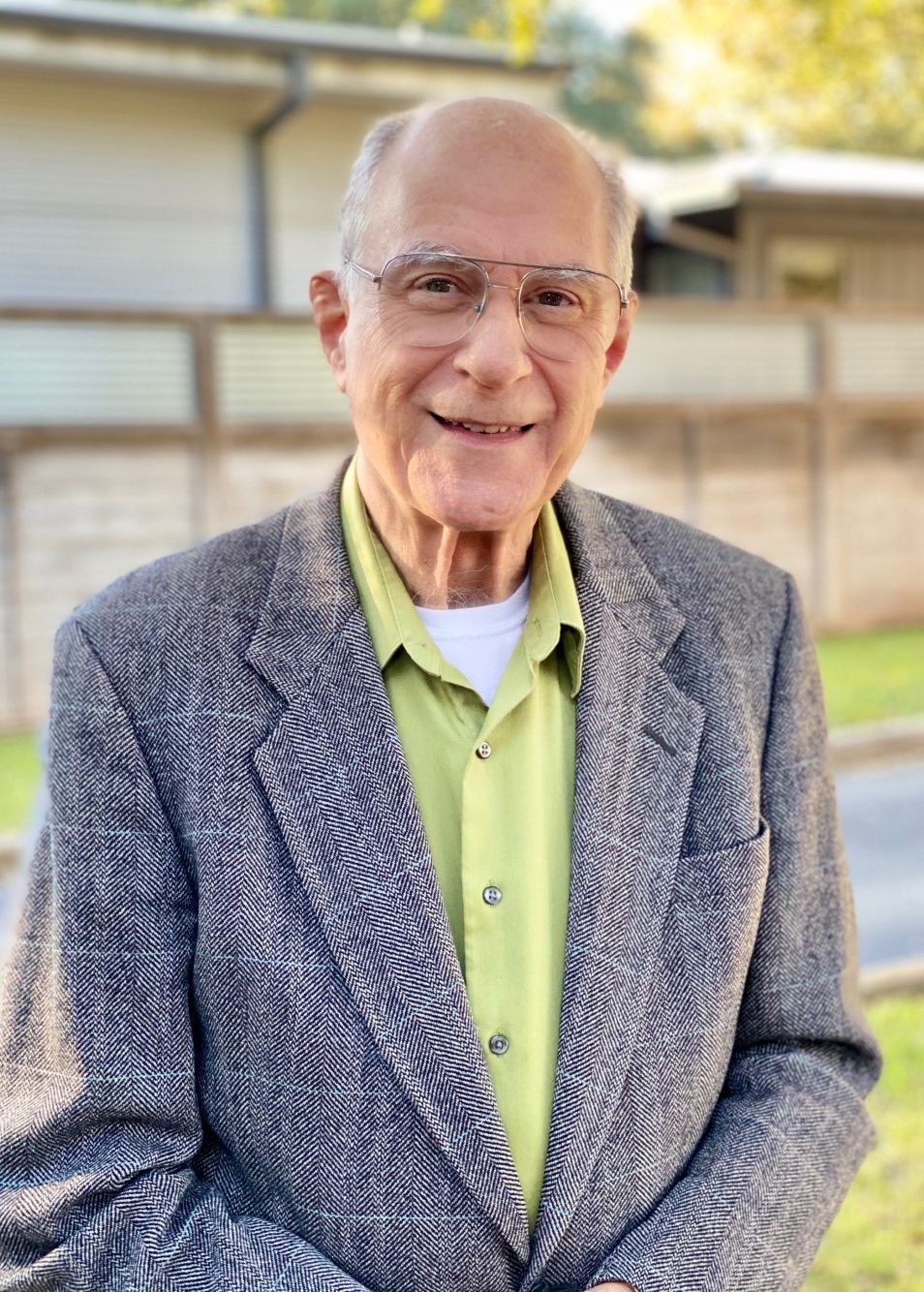 2020 Lifetime Educator Award
Paul Foerster was born to American parents in Birmingham, England, where they lived for four years before and four years after World War II. Mr. Foerster later graduated from Floresville High School at the age of 16. There followed a year at Trinity University, a chemical engineering degree from the University of Texas at Austin, and four years as an Engineering Duty Office in the U.S. Navy’s Nuclear Propulsion Program reviewing nuclear submarine design. During his active duty, Mr. Foerster tutored high school students on the side and it was their “ah-ha!” moments when grasping a new concept that led him to teaching after the Navy.

In 1961, Mr. Foerster received his teaching certificate from Texas A&M and was hired by Alamo Heights Independent School District. Although it had been his original plan to teach chemistry, Mr. Foerster found that his “temporary” assignment to mathematics allowed him to accomplish his objective of instilling critical thinking skills in students’ minds. Mr. Foerster remained at Alamo Heights High School until his retirement in 2011, taking a year of leave in 1966 to get his Master’s degree in Mathematics at UT Austin through an academic year institute awarded by the National Science Foundation.

Over the decades, Mr. Foerster’s written materials for his students built a structure they could use to see how mathematics is applied in the real world. Although his original intent had been to challenge the minds of talented students, Mr. Foerster’s own earlier difficulties with math let him empathize with students who did not regard themselves as good at math.

Having made over 300 presentations and sold more than a million copies of the five textbooks he has written, Mr. Foerster’s teaching methods are used nationally. Mr. Foerster was the Texas recipient of the Presidential Award for Excellence in Mathematics Teaching in 1983, the first year of the award.

Paul was married to Jo Ann Walston in 1957, and their three children, Jill, David and Holly, all graduated from AHHS. After his wife’s passing, Paul remarried to Peggy McCaskill in 1994. Peggy, an AHHS alumna, also has two children of her own, Scott and Cristin. Peggy and Paul reside happily in San Antonio and remain active in the local community.