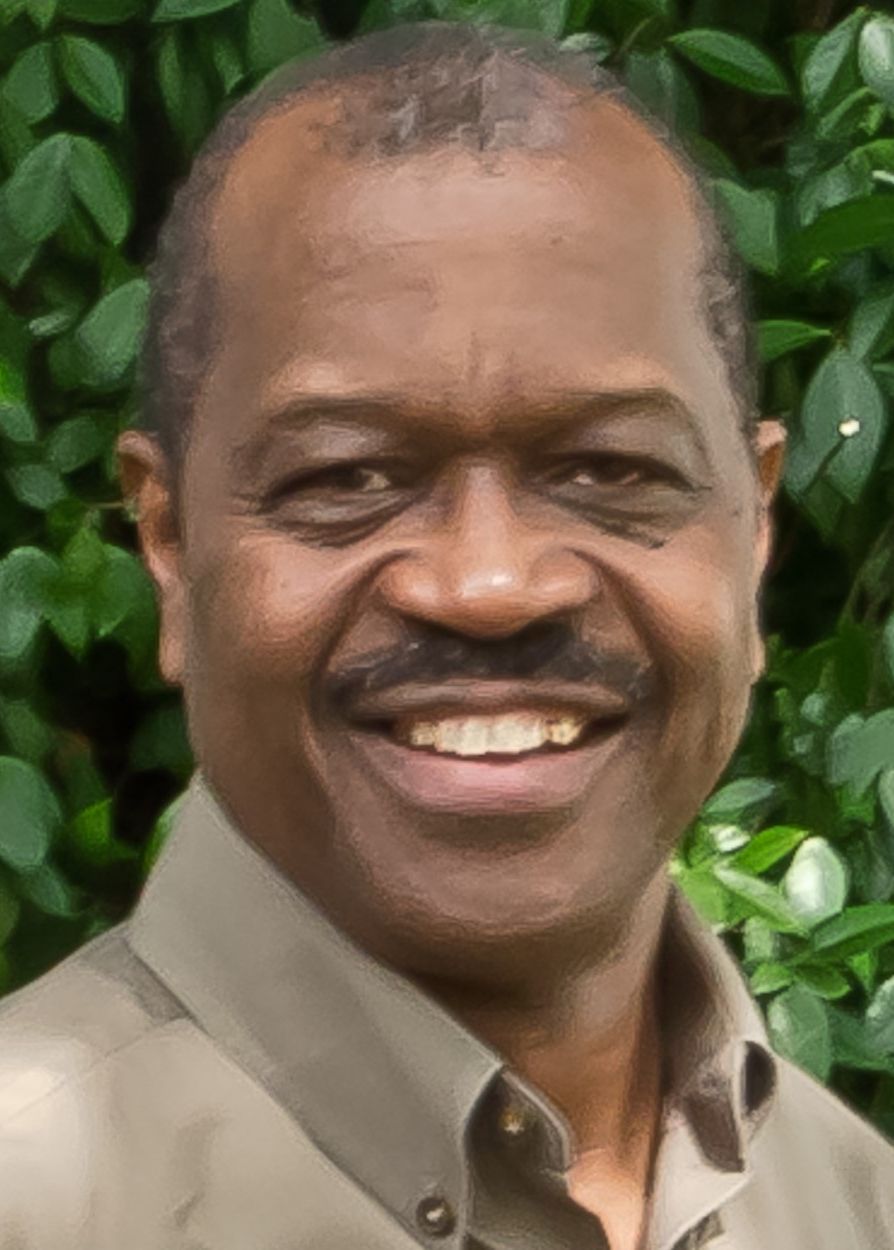 2020 Distinguished Alumni Award
Everett L. Fly is a San Antonio native and graduated from Alamo Heights High School in 1970. While attending AHHS, Everett played football and ran track, and was voted. He was a member of “A Club” his junior and senior years, serving as President his senior year, and a member. of the Quill and Scroll Honor Society his junior year. He was also elected to the National Honor Society his senior year.

Mr. Fly earned a Bachelor of Architecture with honors from the University of Texas at Austin in 1975, and in 1977 he became the first Black American to earn the Master in Landscape Architecture from the Harvard University Graduate School of Design. In 1995, he was elected to be a Fellow of the American Society of Landscape Architects, becoming the second Black American to receive this honor in the organization’s 150-year history. Mr. Fly also received a National Endowment for the Arts Design Arts Fellowship in 1979 to study the origin and evolution of historic Black settlements in the United States. Between 1977 and 1986, Mr. Fly taught architecture and landscape architecture courses at the University of Texas at Austin, the University of California at Berkeley, and Texas A&M University in College Station. He also served as a history adjunct professor at Trinity University in 2014 and as a history methods mentor at Texas A&M-San Antonio between 2017 and 2019.

Mr. Fly’s contributions to San Antonio and communities across the country have primarily revolved around unearthing historically significant, but forgotten or unrecognized, Native American and African American settlements. Mr. Fly’s interdisciplinary planning and design projects span seventeen states and the District of Columbia, including the Texas State Capitol Extension & Preservation, for which he was the Principal Landscape Architect, in Austin, TX. He even worked to have a set of Buffalo Zoo gates designed by John E. Brent listed on the National Register of Historic Places (Brent was one of fewer than fifty African American architects licensed in the United States before World War II).

Mr. Fly’s board service includes the National Register of Historic Places Board of Review in Texas, and he was the Mayor’s Appointee for the City of San Antonio Historic and Design Commission. He sits on the Humanities Texas Board, where he served two years as Chair, and was an appointee of President Bill Clinton for the President’s Committee on the Arts and the Humanities. He is also a Brackenridge Park Conservancy Advisory Member. In 2018, the San Antonio Power of Preservation Foundation awarded Mr. Fly its “Champion of Preservation Award” for his passionate advocacy to preserve the city’s heritage and his significant contributions to the transformation of the city. Everett currently resides in San Antonio with his wife of 28 years, Rosalinda Rodriguez Fly.